Birzeit University, together with the Islamic University of Gaza through video conference, hosted a dissemination workshop for the “Research Output Management through Open Access Institutional Repositories in Palestinian Higher Education Institutions” (ROMOR) project, on Wednesday, November 21, 2018.

The Erasmus+-funded project aims to advance the management of scientific research in Palestinian higher education institutions through training on, and implementation of, open access institutional repositories.

In addition to creating and supporting open access repositories, the project also fosters scholarly communication and coordination between Palestinian universities and their international counterparts. 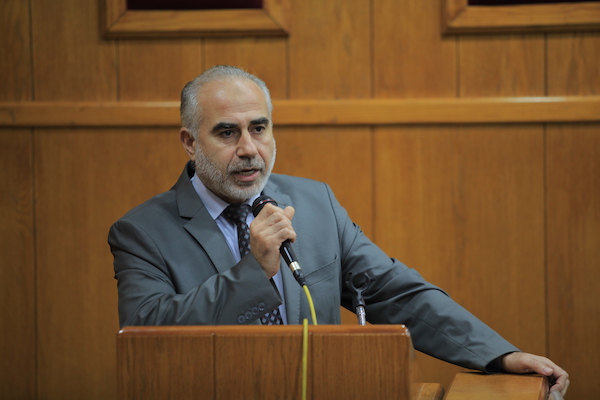 Nasser Farahat, president of the Islamic University of Gaza, stressed the role of Palestinian universities as producers of new knowledge and pioneers in scientific research. Palestinians and Arabs, however, do not benefit from the results of those studies and research papers, he commented.

The ROMOR project, Farahat said, will benefit researchers, academics, students, and the general public by better disseminating the results of scientific research and attracting more authors and institutions.

Henry Giacaman, vice president for academic affairs at Birzeit University, emphasized the role of open access research repositories, which advance academic research and studies and disseminate their results to the public and other researchers and academics. Such improvements, he said, align with Birzeit University’s message in driving forward academia and the society as a whole.

“The technological changes that affected many aspects of our lives have also advanced academia, teaching, and research,” added Giacaman. “Scientific publishing, as the main mechanism through which scientific knowledge is conducted, is directly affected by those changes. In the past decades, a new paradigm in publishing - open access publishing - has attracted a lot of authors and institutions.”

The recent advances in open-access publishing and institutional repositories, noted Giacaman, put on Arab researchers and academic institutions the onus of digitizing and publicizing the knowledge produced in Arabic, such that research results are available to a wider audience. 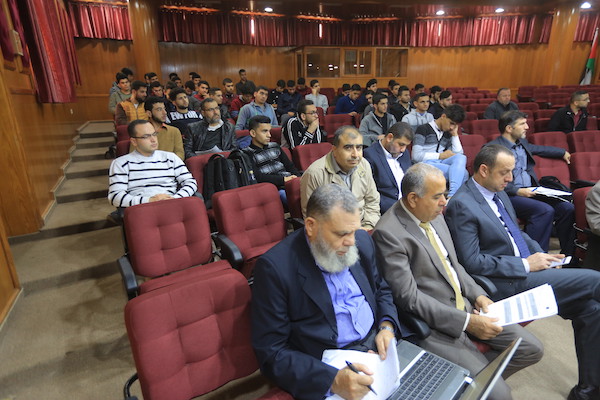 The workshop, entitled “Establishing Open Access Institutional Repositories in Palestine: The Current Situation, the Lesson Learned and the Future,” included three sessions. The first, chaired by Adnan Yahya, a professor of electrical and computer engineering at Birzeit University, was entitled “Introduction to Open Science,” and featured Rawia Awadallah, from the Islamic University of Gaza, and Talal Shahwan, from Birzeit University. 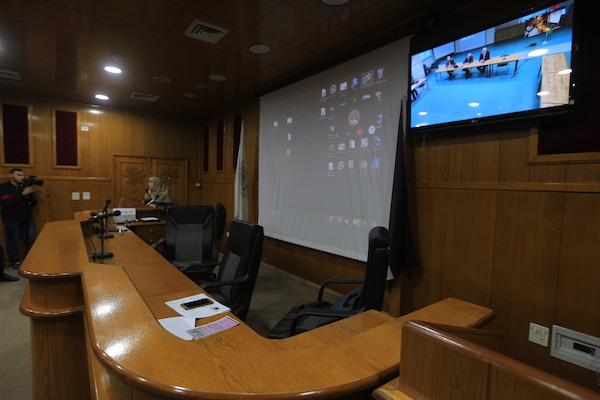 An open discussion with the attendees, followed by final remarks and notes by Awadallah, marked the end of the workshop. 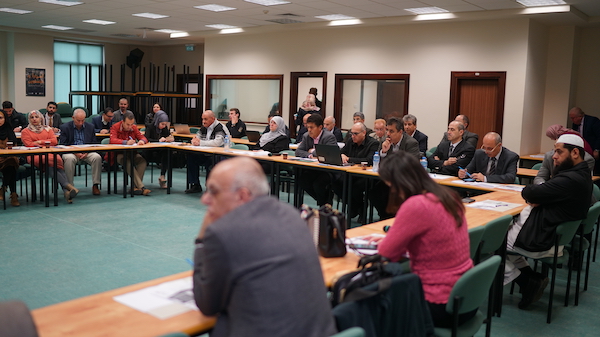 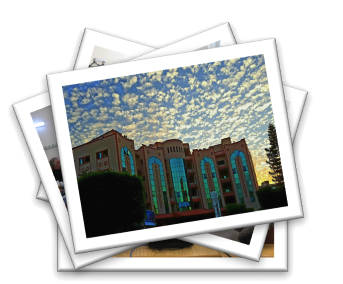